Our History
"Africans must cultivate our own qualities and avoid bad imitations of the characteristics of other peoples. A deep religiousness and close communion with nature is an African heritage, coupled with a humanitarian regard for social responsibilities and personal relations conspicuously absent in a materialistic world. The African needs only to follow his natural instinct and to reaffirm his own values in order to regain his ancient sense of dignity and once again make his unique contribution to world culture.
Inspired by Edward W. Blyden
2004It all started in 2004, when Dayo, a rising marketing executive decided to start a company that would reflect Black Africans better. He roped in his younger brother Tokunbo, a precocious teenager on a gap year who would soon be heading to university in the states, and naijasounds was born. With nothing, but dreams and enthusiasm; after a successful club night series in the top clubs in London, hot mobile ringtone service, a social networking site, and pioneering original naija inspired Tees, the boys were off to the races.
2006Dayo resigned to face the business squarely whilst also studying for his postgraduate diploma in Law from University of Birmingham.
2008Fueled to see how he could get nollywood online (tuale Jason), Dayo moved back to Lagos, Nigeria, where he established naijasounds’ presence by designing, licencing and producing the hugely successful game show format for Etisalat - One9ja Million dollar gameshow. NaijaTimes magazine also grew wings, evolving from an e-newsletter in 2007 into the widest circulated free distribution magazine in Nigeria.
2009Naijasounds however, went on hiatus as Dayo concentrated on building arguably two of the most important independent digital and mobile marketing agencies in Nigeria - Webliquid (later House of Kaizen - HoK), and Sponge, doing pioneering work for the likes of Heineken, Coca-cola, Diageo, Standard Chartered, Nestle, and Oracle to name a few.
2015HoK merged into Sponge, Dayo would later through Sponge join forces with one of the largest software companies in the world, remaining as CEO of the business, as he grows and expands the business into new areas and territories.
Dayo designed What naija Thinks gameshow platform, as the corner piece of the newly revitalised naijasounds brand.
2020The inaugural 100 Designs competition platform was launched at the prestigious Alliance de France in Ikoyi Lagos, the biggest Designathon in the country introducing the world to the Hive, an innovative new marketplace for African Creators, Influencers and Experts.
More
END_OF_DOCUMENT_TOKEN_TO_BE_REPLACED END_OF_DOCUMENT_TOKEN_TO_BE_REPLACED END_OF_DOCUMENT_TOKEN_TO_BE_REPLACED END_OF_DOCUMENT_TOKEN_TO_BE_REPLACED END_OF_DOCUMENT_TOKEN_TO_BE_REPLACED
Read More
Latest

#Designathon
100Designs Designathon took place at the Allianz Francaise de Lagos. Graphic designers were given briefs to work with, and they competed to see who could create the best logo.

#WNT
What Naija Thinks, from the creator of the groundbreaking one9ja million dollar gameshow, a new gameshow concept. 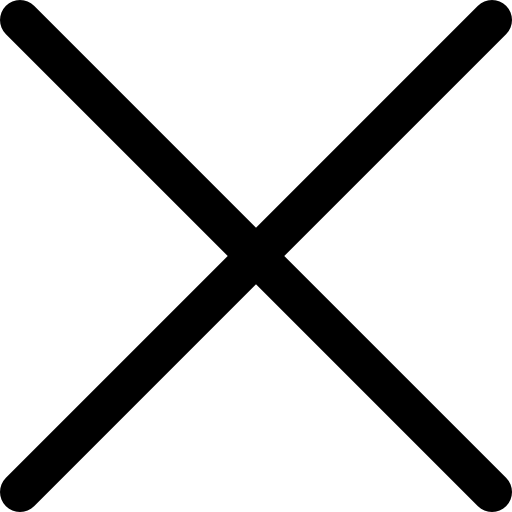